Brazilian Jiu-jitsu is known as more than just a system of fighting. Since its inception in 1882, its parent art of judo was separated from older systems of Japanese jujutsu by an important difference that was passed on to BJJ: it is not solely a martial art: it is also a sport; a method for promoting physical fitness and building character in young people; and, ultimately, a way of life.

Brazilian Jiu-Jitsu emphasizes getting an opponent to the ground in order to utilize ground fighting techniques and submission holds involving joint-locks and chokeholds. The premise is that most of the advantage of a larger, stronger opponent comes from superior reach and more powerful strikes, both of which are somewhat negated when grappling on the ground. A more precise way of describing this would be to say that on the ground, physical strength can be offset or enhanced by an experienced grappler who knows how to maximize force using mechanical strength instead of pure physical strength.

‍
BJJ permits a wide variety of techniques to take the fight to the ground after taking a grip. While other combat sports, such as Judo and Wrestling almost always use a takedown to bring an opponent to the ground, in BJJ one option is to “pull guard.” This entails obtaining some grip on the opponent and then bringing the fight or match onto the mat by sitting straight down or by jumping and wrapping the legs around the opponent.

Built with love, used with care 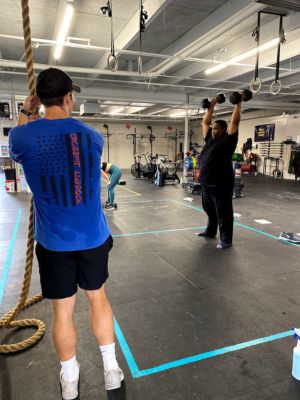 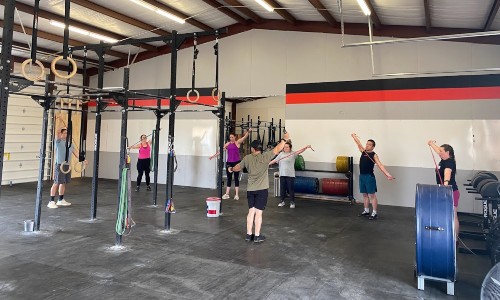 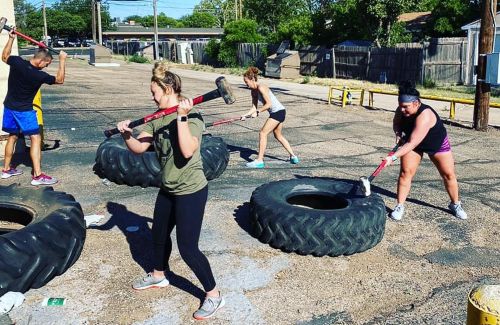 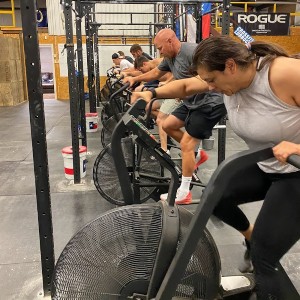 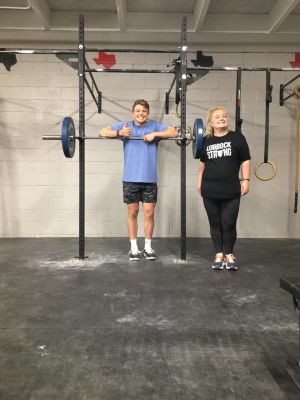 Built with love, used with care

Trusted and loved by hundreds of Lubbock Residents

"CrossFit Lubbock provides a conducive environment for me to grow stronger. Since joining the gym in August 2019, I have felt accepted by the CFLBK family and been invited to many events. I strongly recommend CFLBK to anyone who is willing to work on themselves and let a team of dedicated coaches assist you along the way."

"Awesome box! Always a good feeling to find a home away from home to work out in! Great variety of WODs and a very friendly group! Highly recommend this location to anyone coming to Lubbock for the short or the long term!"

"I love this place! I get to work out with my friends and they have a little day care for the kiddos! I’m getting stronger and I love it!"

"Crossfit Lubbock has been a great experience for me, from quality coaching, to a fun community atmosphere!"

"It's the ONE and ONLY crossfit facility in Lubbock that offers one-on-one sessions as one of the options in their membership plans.   But you won't get ignored in any of the classes, all of the coaches keep an eye on everyone and are quick to help modify a movement when needed and/or offer advice on improvement.  And everyone, regardless of their physical abilities, encourages and motivates each other to succeed."

“Crossfit Lubbock's coaches are very knowledgeable and able to offer appropriate scaling options to accommodate any level of athlete. The environment and other members are welcoming and friendly."

We are in the building located behind Walgreens off 50th and Slide Rd.

Working out at the gym isn't easy. But getting there shouldn't be hard. CrossFit Lubbock is located and easily accessible from all of Lubbock.

Do something today that you will be proud of tomorrow 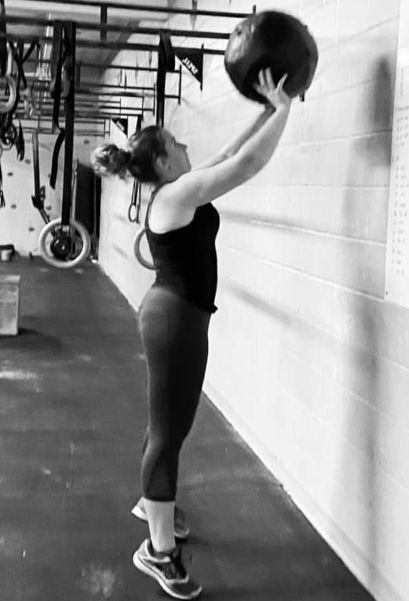